Simulation support for Stretch in ROS 2 is under active development. Please reach out to us if you want to work with Stretch in a simulated environment like Gazebo/Ignition in ROS 2.

Refer to the instructions below if you want to test this functionality in ROS 1.

To spawn the Stretch in gazebo's default empty world run the following command in your terminal.

This will bringup the robot in the gazebo simulation similar to the image shown below. 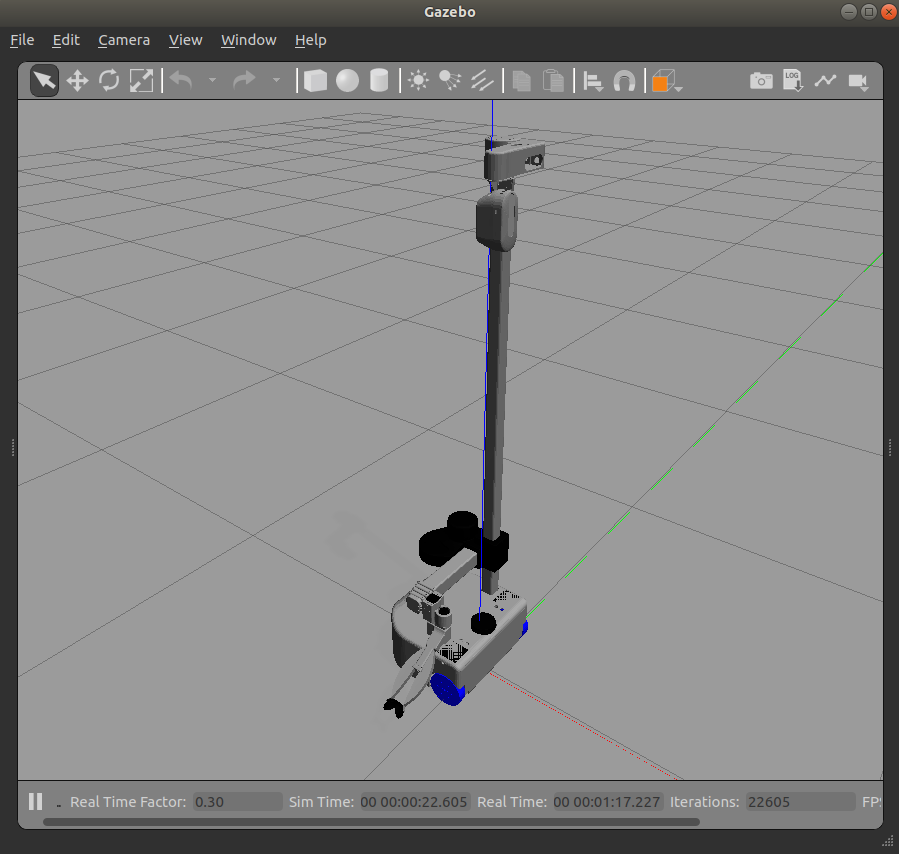 In gazebo, you are able to spawn Stretch in various worlds. First, source the gazebo world files by running the following command in a terminal

Then using the world argument, you can spawn the stretch in the willowgarage world by running the following 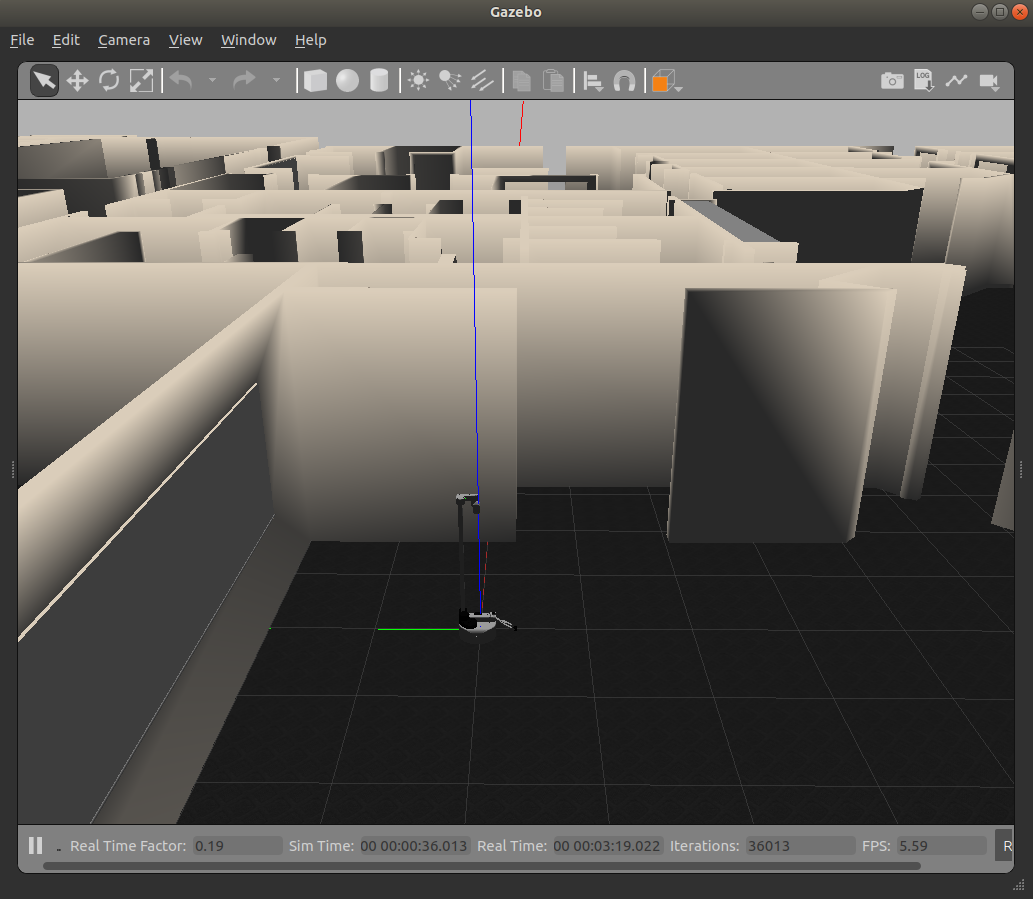